All Your Base Are Belong To Us

One of my favorite things!  In case you haven’t seen it in awhile, or have never seen it, here it is again.  Below the description are the YouTube grabs for the original “All Your Base,” a second version, the original short intro from SEGA’s “Zero Wing” game, and the long intro from same.  Enjoy, Comrades!

From the Wikipedia article:

"All your base are belong to us" (often shortened to "All Your Base", "AYBABTU", or simply "AYB") is a broken English phrase that sparked an Internet phenomenon, or meme, in 2001 and 2002, with the spread of a Flash animation that depicted the slogan. The text is taken from the opening cut scene of the European Sega Mega Drive version of Zero Wing,[1] a Japanese video game by Toaplan which was rushed in production and as a result was poorly translated into English. It was popularized by the Something Awful message forums.[2] 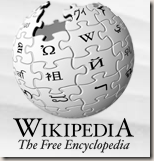 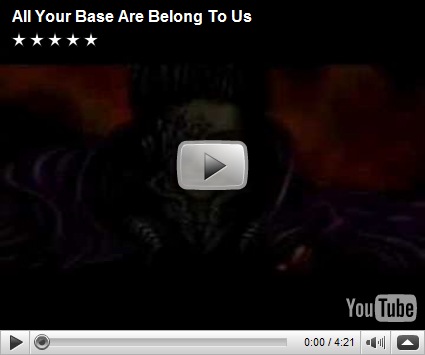 All Your Base Are Belong to Us (original) 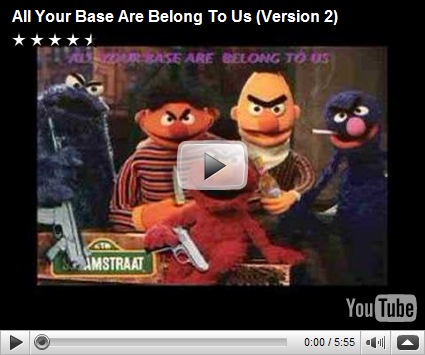 All Your Base Are Belong to Us (Version 2) 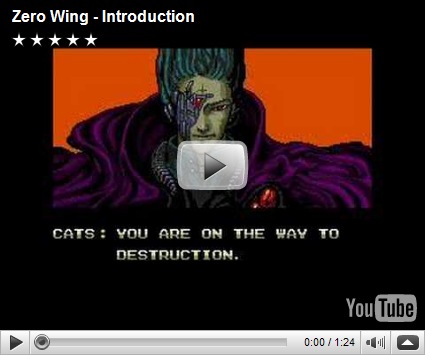 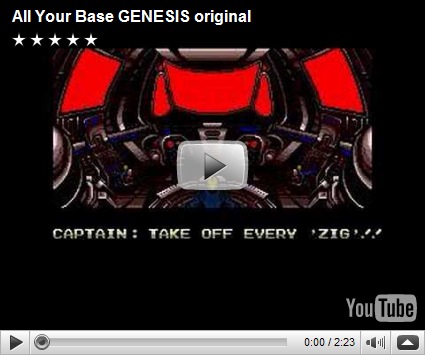 Zero Wing Intro - Long
Posted by Ersatz Pinchbeck aka "Uncle Ersatz" at 9:25 AM 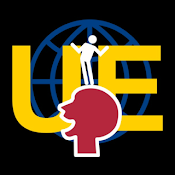